Crittenton’s tradition of giving began in 1965, when Howard L. McGregor, Jr., donated a portion of his farmland to build a hospital in Rochester. Since then, the support of our donors has continued to save lives and provide medical care to our community.

The Crittenton Foundation Giving Societies acknowledge our donors and their contributions to ensuring a healthy future for our community. The societies are named to honor Crittenton’s Founders: Howard L. McGregor, Jr.; Charles N. Crittenton and Mary S. Eberline. 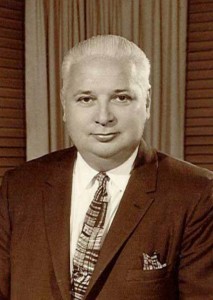 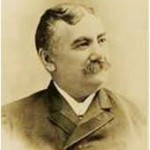 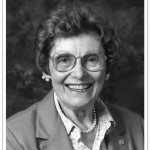 Mary S. Eberline Society – Planned Giving
Commemorating Loyalty Through Planned Giving
The Mary S. Eberline Society was established to honor donors who have made a planned or deferred gift to the Crittenton Foundation. This may be a bequest commitment, estate note, life income agreement or another planned giving instrument. This Society is named in memory of Mary S. Eberline, who left a legacy of caring as a dedicated member of the hospital’s Auxiliary and as the first woman to serve on Crittenton’s Board of Trustees.